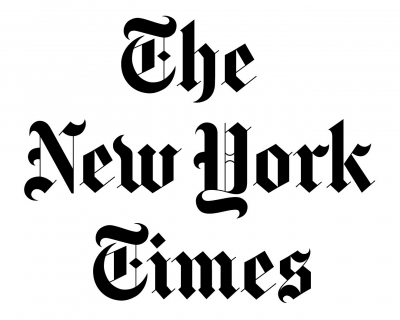 It is one of the most widely planted grapes in the world, known as garnacha in Spain and cannonau in Sardinia, but Americans know it best by its French name, grenache. It is the most important constituent in the blend of grapes in Gigondas, the next focus of Wine School.

The southern Rhône is known for its warm, generous, heady wines. Châteauneuf-du-Pape is the most famous among them. Its wine can achieve a majesty that other southern Rhône appellations can only envy, but Châteauneufs nowadays can also seem overly powerful and fruity depending on the style of the producer. They are also expensive.

Gigondas, by contrast, tend to be a little fresher and gentler in potency and price than Châteauneuf, while retaining many of the characteristics that come from the Mediterranean climate and the bright Provençal sun. Gigondas won’t be low in alcohol — that’s just the nature of grenache. But it goes very well with sweaters and the onset of chilly weather.

Here are the three wines I suggest you try:

As is so often the case, these may be hard to find, so don’t hesitate to look for other producers, like Grapillon d’Or, Montirius, Montmirail, Château du Trignon, Château de St.-Cosme, Raspail-Ay, La Bouïssière and Notre Dame des Pallières. These are among the best, but buy whatever you can find. You could even try Vacqueyras, a neighboring appellation, or some of the better Côte-du-Rhônes-Villages from places like Cairanne or St.-Gervais.

These wines are best served with hearty foods. They will go great with casseroles and meaty stews, braised dishes and lamb shanks, as well as burgers and sausages. They will flatter roast chicken. (Doesn’t every wine?) You may also want to experiment with some savory-and-sweet combinations, like a tagine made with meat and fruit.

As always, it’s better to serve these wines with a light chill, say 60 to 65 degrees rather than 75 degrees. Decanting is never necessary. But one thing I’ve learned from Wine School is that decanting does seem to improve just about every young red. So, while it’s not essential, as my people like to say, it couldn’t hurt.